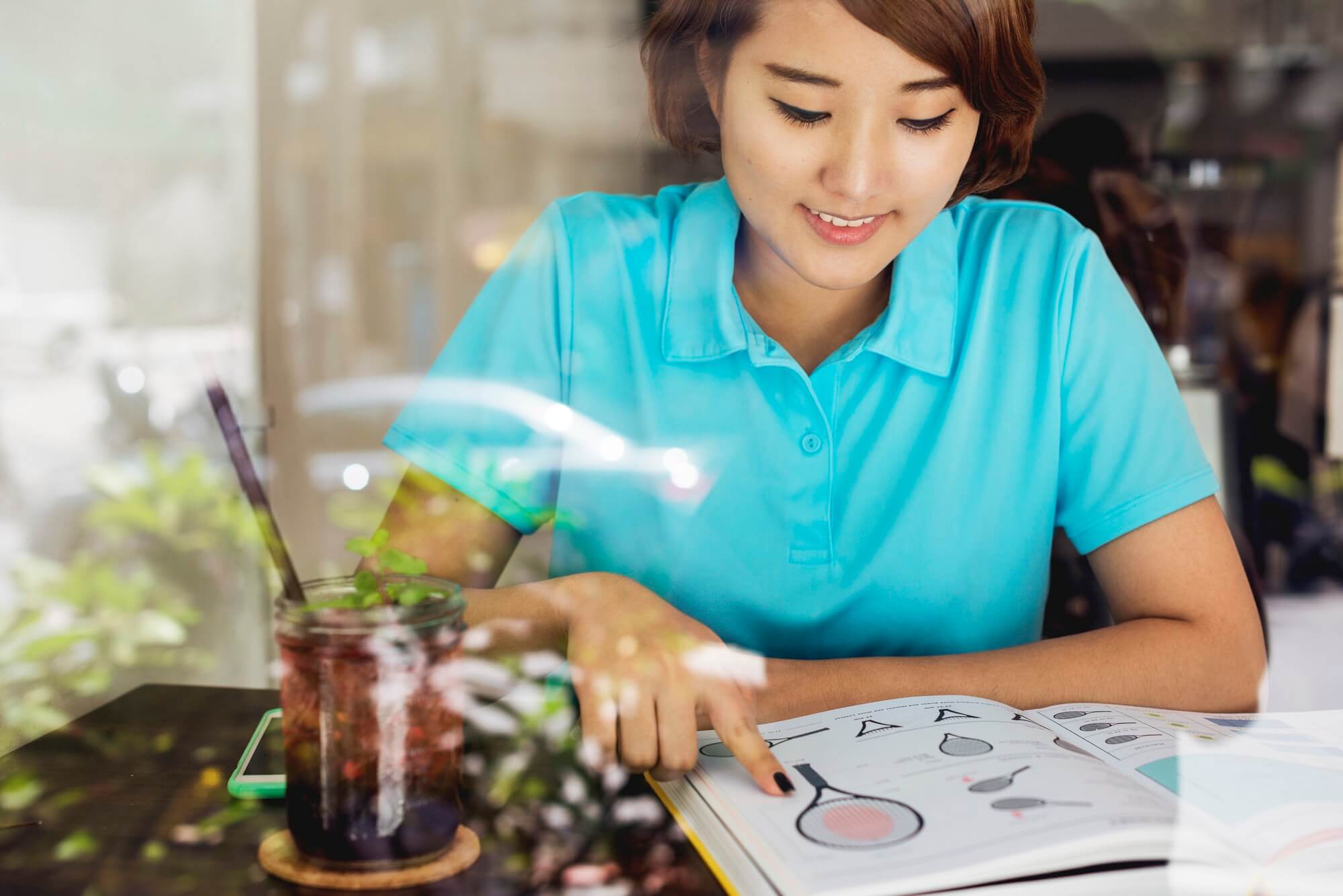 Childhood, the most initial phase of our lives, is marked by fertile imagination, curiosity and love for experimentation. Ironically, every unique scientific mind is judged on the same radar, and we restrict what we are supposed to embrace.

Children are perceived as empty vessels to be filled with the curriculum. The approach is content-centric and lays stress on memorization through discipline. Parents constantly contemplate regarding their kids future and perceive all their self-directed activities with other children as a waste of time. So, without wasting much time let’s talk about the future.

‘Future of Jobs Report’ by the World Economic Forum has listed the top ten skills required for jobs in the year 2020:

An interconnected dynamic digital world growing at an exponential speed will require individuals to switch jobs and re-invent themselves now and then.

An informative report but quite daunting as it gives rise to a question:

“How can we foster these essential skills among children?”

The answer is straightforward- engage kids in playful activities. As stated in “Learning through Play”, a report by the LEGO Foundation in support of UNICEF, the first eight years of our lives play the most crucial role and build a sturdy foundation for adulthood. Playful activities should be meaningful, joyful, actively engaging, iterative and socially interactive — one big round of applause to researchers for putting constraints on playful activities.

We’ll tackle these obstacles later because, as per my calculation, toddlers and primary school kids won’t take up jobs in the year 2020.

Let’s divert our attention to another scary revelation: As per the Torrance test of creative thinking, 98% of children in kindergarten are “creative geniuses”. By the age of 25, only 3% can retain their natural form all thanks to the chalk-and-talk learning approach.

That means 97 per cent uncreative and passive minds (as per the research) are in the making.

Generation Z, born from the mid-90s to the early 2000s, living on their laptops and smartphones receive much flak. Minimum eight hours of school, unlimited home assignments, standardized tests and extra-curricular activities where they are leashed in safety equipment. Finally, eager to unfold a new world, polished intellects learn that they were better when they were raw.

Obstacles in the early learning systems and gaps in the formal education systems have failed children and adolescents.

A popular solution to the problem is limiting their screen time, Tech-Titan Steve Jobs used to practice this at home (as reported in the New York Times, 2014).

A better approach to the problem would be channelizing their screen time by opting for online schooling. Online schooling allows students to pursue their interests and co-author their education rather than just being at the receiving end. Online learners get ample time for self-directed and unstructured playful activities to furnish their true potential.

Teenagers’ ability to juggle and multitask can bring out the best in the virtual and physical world. Development of creative and cognitive skills can harness the immense potential of technological advancements. Shubham Banerjee became an entrepreneur, at the age of 13, by inventing a Do-It-Yourself 3D Braille Printer. Generation Z can save the world as they belong to the best of both the worlds. All the concerned parents and educators need to think beyond gross generalizations and give their kids a sense of danger to keep them safe.

PrevPreviousOnline School: Education in Vogue
NextWhy Are We Still Discussing the Pros and Cons of Homeschooling?Next
Request Info