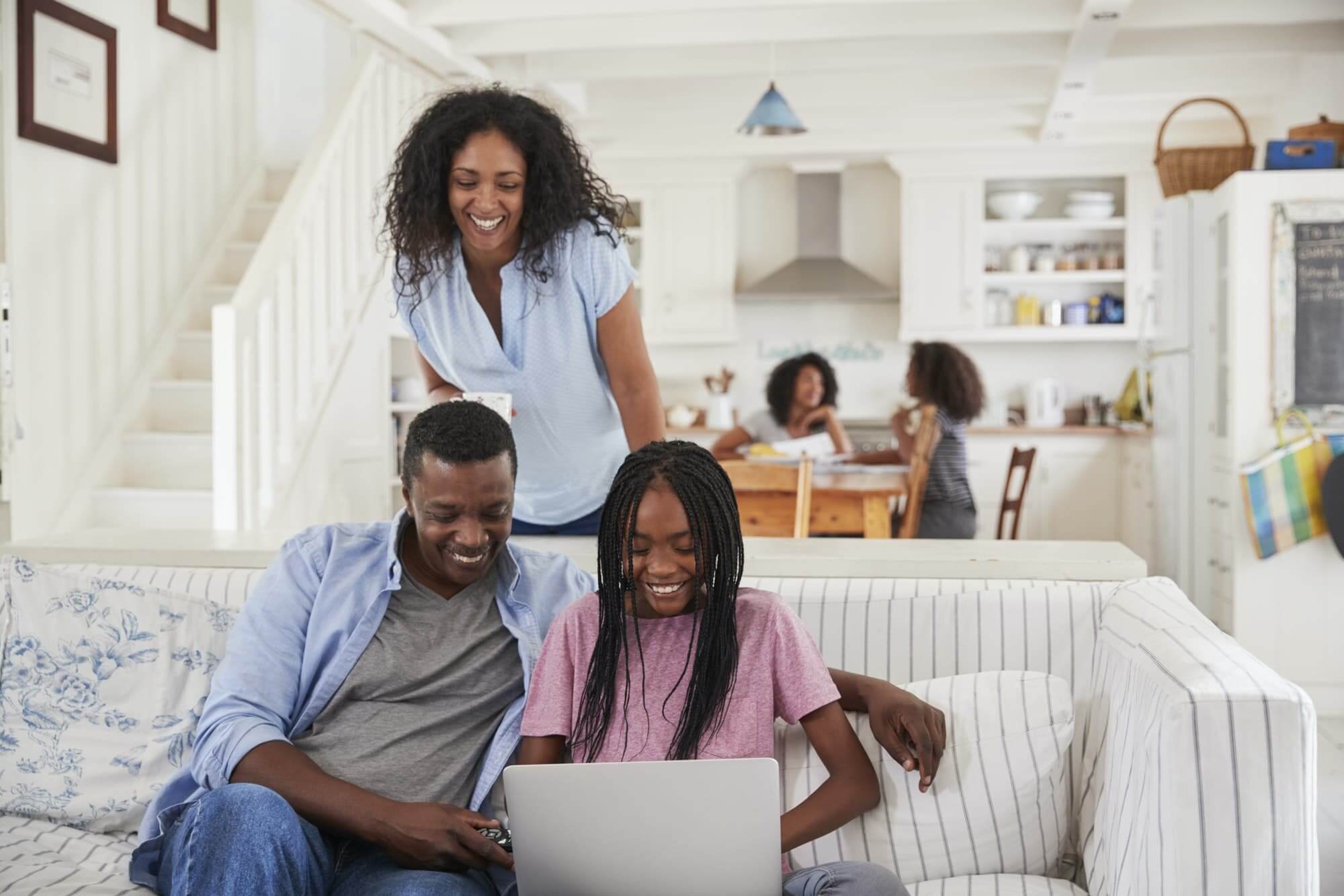 Eric, 21, a teenage parent, earned an American High School Diploma from an online school. Eric learnt the cost of leaving school, the hard way. He was a bright student and had big dreams of going to college. He led a sorted life with friends and a girlfriend whom he loved to the moon and back. Many teen parents like Eric, have a challenging life.

So, Eric was in a dreamy relationship with his best friend, Rae. She was trustworthy, loving and caring. He shared everything with her.  Rae was his first everything – his first kiss, his first intimate conversation, his first vulnerable moment of passion resulting in an exquisite adrenaline rush. One day, Eric learnt that Rae was pregnant. He didn’t panic and was completely supportive of her. They both decided to raise the baby. Eric left school as life took another course and started working at a book store. Rae moved in with him. He managed house rent, food and borrowed money from friends for medical expenses. They were leading a difficult life but as long as they were with each other, the challenges didn’t bug him. Eight months later, Rae gave birth to a little angel who was innately cute, Eric named her, Hope and two weeks later, Hope’s mother was gone. She abandoned both of them. Teen parents are extremely vulnerable to such circumstances where they are not ready to accept and face the challenges of life.

Eric became a single father, only at 17. He was shattered, hurt, angry and depressed. He loved Hope, the way she grabbed his little finger with her angelic hands. The idea of giving her up to an adoption centre killed him. He was broke and raising a baby girl without much awareness was difficult for him. He decided to move back to his parents and thankfully his parents supported him. Though Eric had some great moments with Hope but always wondered what if he had made different choices in life. He wished life had a rewind button. How Rae could be so nonchalant about leaving her 15 days old daughter?

He was still working at the book store. He wanted to make big money but he didn’t even finish school. He was depended on his parents and that slew his self-respect. He needed a fresh start. One day, he saw an ad of an online school published in a magazine which offered an Accredited High School Diploma to eliminate barriers and provide equal opportunity to every aspiring learner. Flexibility in course selection and affordability appealed to Eric. He signed up and finished school while continuing his job and watching Hope grow up. An online classroom at home gave him hope to raise Hope in the best possible way. He will soon start college in the fall.

Teenage pregnancy is a life-altering experience. Eric learnt a valuable lesson at a young age but he or no one else for that matter can bring back those wonderful years of life or reduce the stigma attached to early parenting. In 2017, ~195k babies were born to women aged 15 to 19 years in the United States (Source: Centers for Disease Control and Prevention, cdc.gov). Pregnancy and birth contribute significantly to high school dropout rates among girls. Only about 50 per cent of teen parents, especially mothers receive a high school diploma by 22 years of age (Source: cdc.gov). Teens are exposed to a vivid variety of content on the internet and give in to their vulnerability at a tender age.

Teens need an inclusive atmosphere where parents, teachers and peers should get involved in healthy discussions about sex and the use of contraception. Make the most of your teen years by making wise choices.