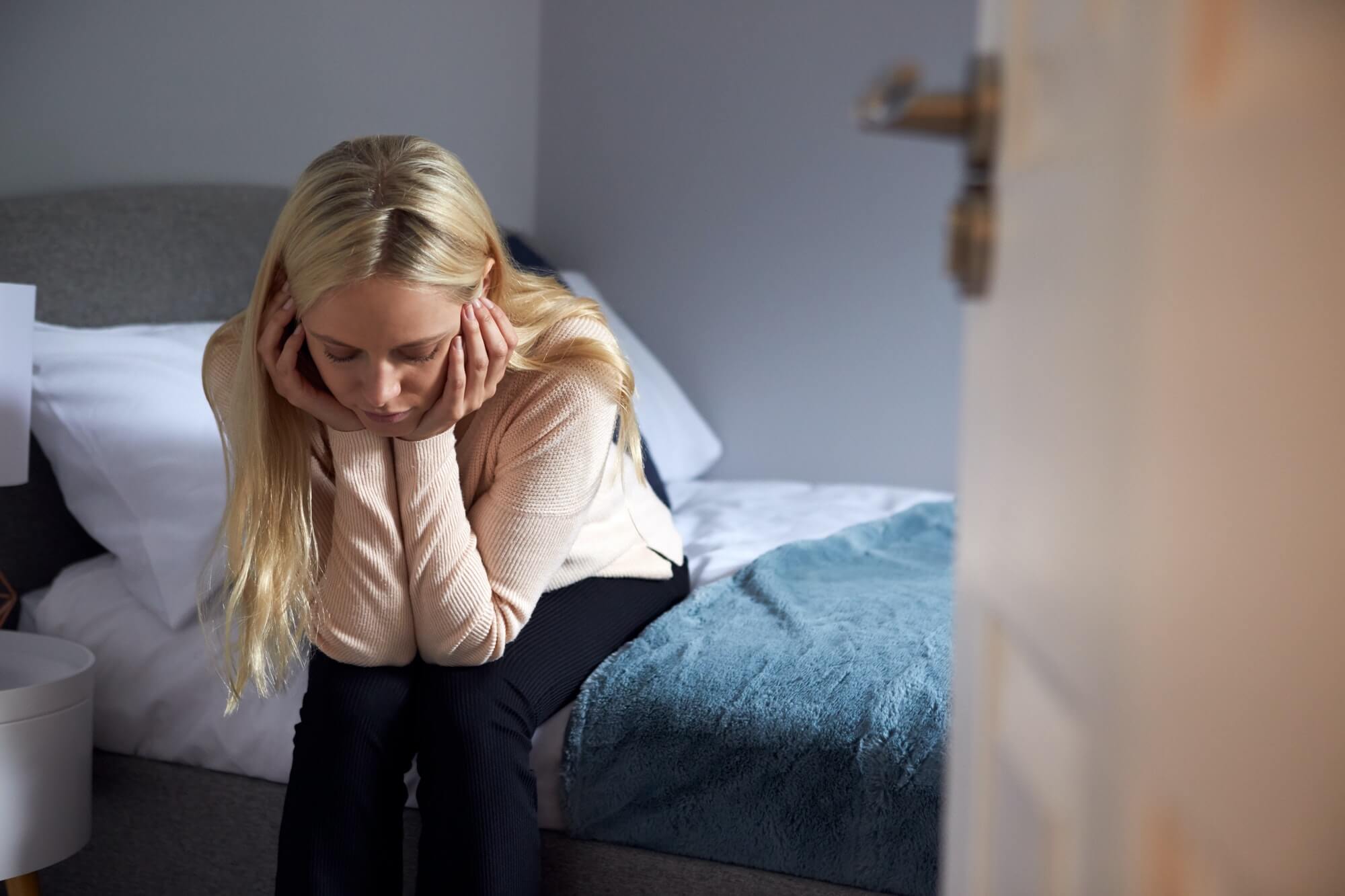 It is easier to build strong children than to repair broken men. ~ Frederick Douglas

Anxiety among school students is spreading like an epidemic. Students in their teens are the most vulnerable victims of this widespread mental problem. They go through radical physiological and psychological changes during their formative years. Dealing with social pressure, peer pressure, desire for self-dependence, constantly worrying about scoring competent scores and surviving bullies in class are some factors contributing to the aggravation of anxiety among students.

Anxiety blooms at first and then cascades into every facade of a student’s life. As stated in a report on adolescents’ mental health by the World Health Organisation (WHO), half of all mental health conditions start by 14 years of age, but most cases are undetected and untreated.

We have expert researchers, renowned psychologists and volumes of reports with statistics on anxiety and depression to come across with the reasons and potential solutions. Instead, we end up compartmentalizing victims of depression. A thorough analysis of anxiety is a perpetuated lie as it cannot explain the path-breaking story of the world’s greatest Olympian, Michael Phelps. This title is bestowed on him as a result of his exceptional performance in not one but four consecutive Olympic events. Phelps has bagged 23 gold medals in his swimming career. He is a real sport not solely as a result of his accomplishments but also for his heroic gesture of opening up regarding his mental health issues.

In an interview with CNN in 2018, Phelps admitted about battling with depression and anxiety for more than a decade. He was courageous enough to confess that he was on the verge of committing suicide at the peak of his career in 2012. He strived through the deep murky waters of anxiety by accepting his problem and taking professional help.  His exemplary story throws light on two critical findings:

Conventional schools practice the prescribed preventive measures where students are urged to explain their inner conflicts. Scanning an adolescent’s inner world adds insult to their injury.  Despite numerous health and wellness centres in most schools globally, anxiety cases among students are soaring high. Moreover, the so-called preventive measures are not effective since anxiety is the eighth leading cause of illness and disability among adolescents as stated in the WHO’s report(2018). We need to cut to the chase by merely uprooting the root cause. It’s better to choose a different path than being stuck in the one with obstacles.

Online Schooling is one of the tangible solutions to deal with the invigorating issue, a more refined form of education minus the avertible issues like peer pressure, bullying, performance pressure, constant reassurance and endless speculation about one’s reputation among students as well as teachers. Online Schools are not open schools but open for all. They do not judge their students. Online Schools avail flexibility, students do not have to succumb to clock watching and stressful demands.

Students can divide their time judiciously and learn to maintain work-life balance during the initial phase of their life. Students can easily find time for social rejuvenation and volunteer work. This cult medium for learning enables students to lay a sturdy and sound foundation for their career and adulthood. Adolescents should consider giving online schooling a chance to feel the change.