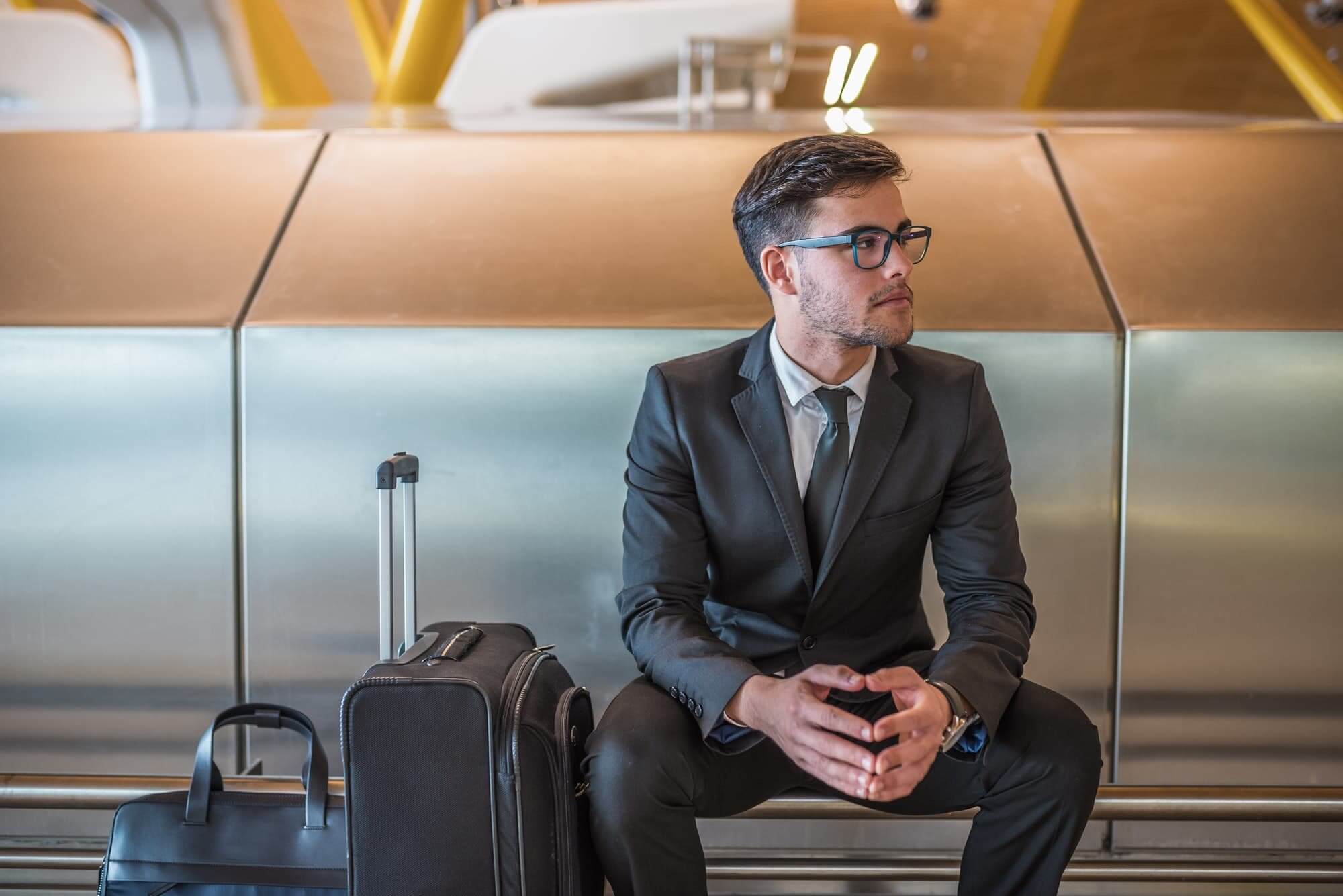 Last Sunday afternoon, as I boarded my flight from London to Dubai, I was already feeling delighted. This airline for which I am a ‘privileged and valued diamond category customer’ provided me with a complimentary upgrade to business class. It wasn’t the first time that I was upgraded. I fly business class regularly, but a complimentary upgrade after a 60-hour workweek and little sleep felt even more amazing. As I sipped on a glass of orange juice and while the plane attained cruising altitude, I was already starting to feel the need for a nap.

When I woke up after a couple of hours, I noticed that the young gentleman sitting next to me was flipping through a thick ream of pages stapled together in smaller bunches. “Hi, I am Philip” he introduced himself politely as he saw me looking at his file. I returned the greetings and introduced myself to him and he seemed impressed. “College Assignment?” I asked him, pointing at his bunch of papers. “Yes, I just presented my case studies to a group of professors in London, over the last one week and now I am going to Dubai for delivering a few presentations” he replied.

The conversation ensued and I discovered that this young guy sitting next to me was just 23 years old and he was expecting to earn his Doctoral qualification by the end of the next couple of months. Between the next few glasses of juice and my meal, I thought of asking him multiple times “Do you think I would really believe that you could be a ‘Doctor’ at 23? I mean what makes you think that I am so  naive?” I restrained myself from asking this to him as my laziness and objectivity prevailed. But I was wrong and he was truthful.

Talking to Philip over the next hour post-meal was one of the most enlightening conversations I had in a long time. Philip was the product of a Digital School, earned his High School Diploma at the age of 16, finished his undergraduate studies at 18, his masters at 20 and was about to earn his Doctorate from one of the IVY league universities in US. “Amazing”… I would have said this at least 8-10 times over the next one hour.

Philip has introduced me to a whole new world of schooling and career options and as a father of 3 school-going children, I was fascinated with all that he had told me or all that he had accomplished at such a young age. I was more of an audience in this conversation. Before I realised, the flight was almost ready to land and I still couldn’t stop thinking of how beneficial this conversation could be for my children’s career. As I bid adieu to Philip, I took his contact details and asked his permission to nudge him if I needed some more details regarding my children’s schooling and career.

Sitting in the lounge while waiting for my connecting flight to Singapore, I had a couple of hours to think about all that Philip said. “I graduated with my High School Diploma at 16… My High School Diploma was eligible and recognised for my undergraduate admission… If I hadn’t enrolled in a digital school or not earned my High School Diploma in accelerated mode, I would not be probably where I am… ahead of my friends who attended primary school with me… I owe it to my mother”.

Many such snippets from what he had said, were fresh and buzzing in my mind. I had indeed worked out a path for my children in my mind already. I rued sleeping for the first 2 hours of my flight. But I felt lucky that I had finally woken up in life, as far as the future of my children was concerned. And now with my eyes open or closed, I have no doubt that the future is Digital Schooling. I hope and wish that I could wake up many more parents around the world, who are trying very hard to make their children succeed in life, but they are doing it probably with their eyes still not open…

PrevPreviousShould you Start a Homeschooling Co-op? Here’s Why you Should
NextGet Ready To Welcome The Future Of High School DiplomaNext
Request Info